Bank of Rhine at Mainz-Mombach, 82 m above sea level

The three urban districts of Amöneburg, Kastel and Kostheim on the right bank of the Rhine were separated from the city by the Allied Occupation Forces in 1945 and are still governed directly from Wiesbaden. De facto, they are however part of the city of Mainz.

Since 1831, 47 people have been made honorary citizens of Mainz.

The coat of arms of Mainz features two silver wheels on a red background linked by a cross.

In May 2013, Mainz became a Fairtrade city. For more information, visit www.mainz.de.

In 2005, Mainz was awarded the title of "Barrier-free City" by the UNESCO office APAJH.

For more information on the history of Mainz, visit www.mainz.de. 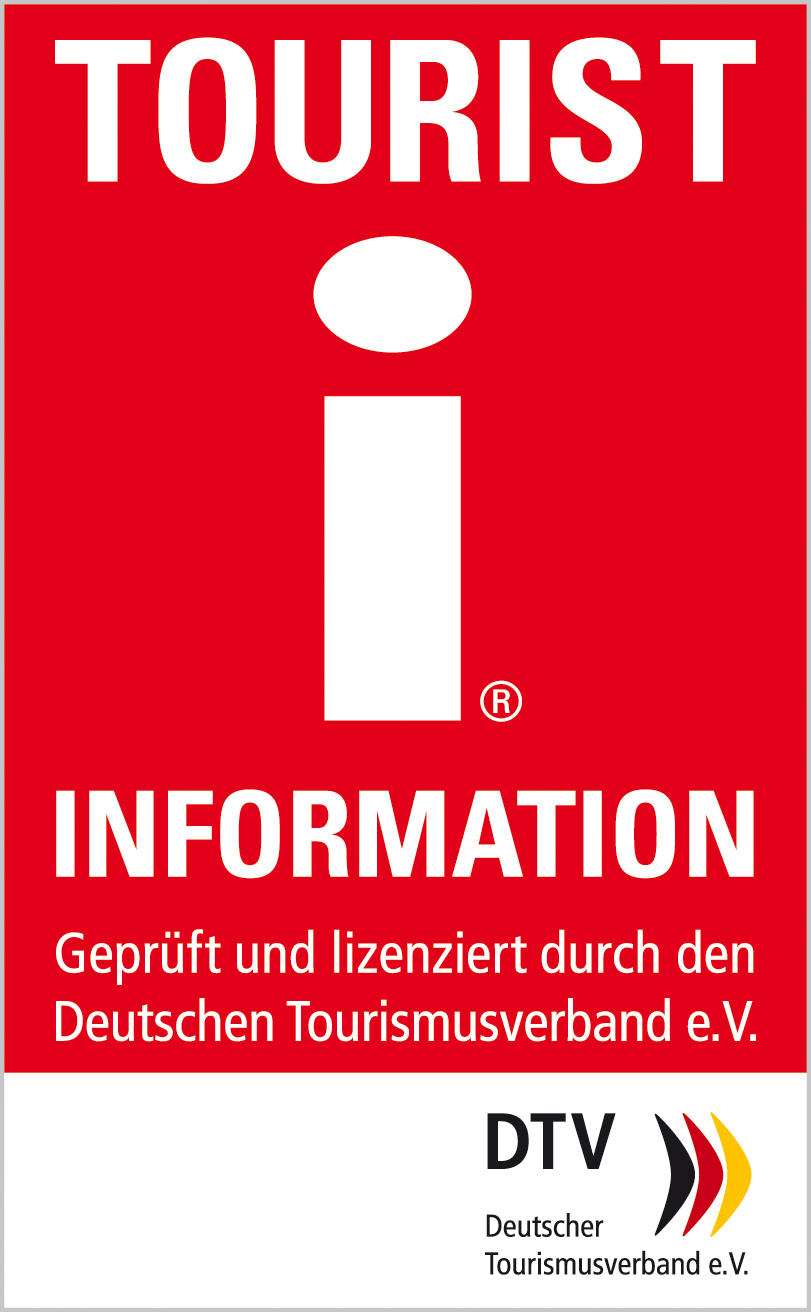