The city of Mainz is best to be explored on a guided tour. Find out here about our public city tours, which are perfect for individuals and small groups. You can book your ticket from the comfort of your own home.

You can register via gaestefuehrung(at)mainzplus.com or use the booking system here (German language only).

The defining epochs of the “Golden Mainz”, as the city has been called since its heyday in the Middle Ages, can be experienced everywhere: Roman “Castrum Moguntiacum”, Jewish “Magenza”, electoral residence and capital, archbishop's seat, university and fortress city in the Holy Roman Empire of the German Nation, Republic of Mainz - Mainz has history and stories to tell.

The historical buildings, monuments and museums in Mainz are informative witnesses of the long and defining history of the city. If you get close enough and take a good look, you will learn the exciting history of the 2,000-year-old city: Roman temples and theaters, aristocratic palaces, St. Martin's Cathedral, Marc Chagall's “blue windows” and much more. 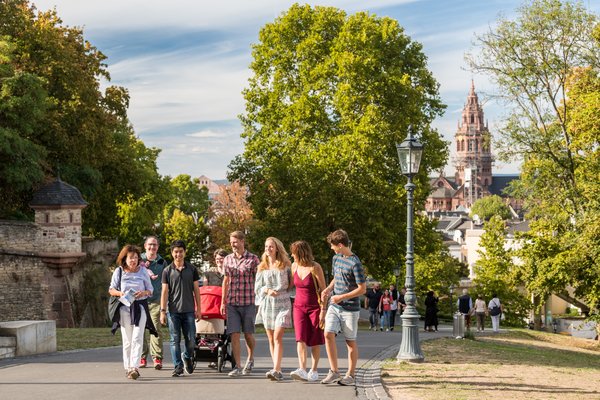 Click here to go to the booking portal (German language only) for regular city tours or use the E-mail address displayed on this site. 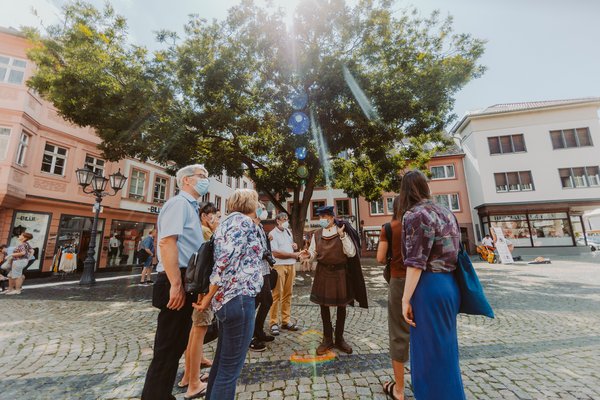 Find out about the wide range of guided tours we offer for groups of up to 25 people in Mainz. 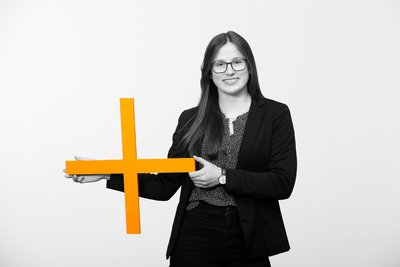 mainzplus CITYMARKETING GmbH acts as a broker and is not the provider of the actual website Service.